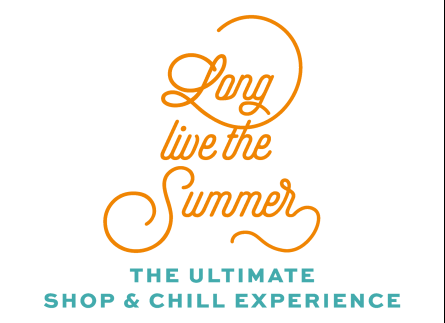 The 11 & 12 SEPTEMBER 2021 we organized in the LUXEXPO for the event ” LLTS”  a show in addition to the numerous workshops. Kids and Adults enjoyed the experience. https://youtu.be/mtDQaFe-3NM 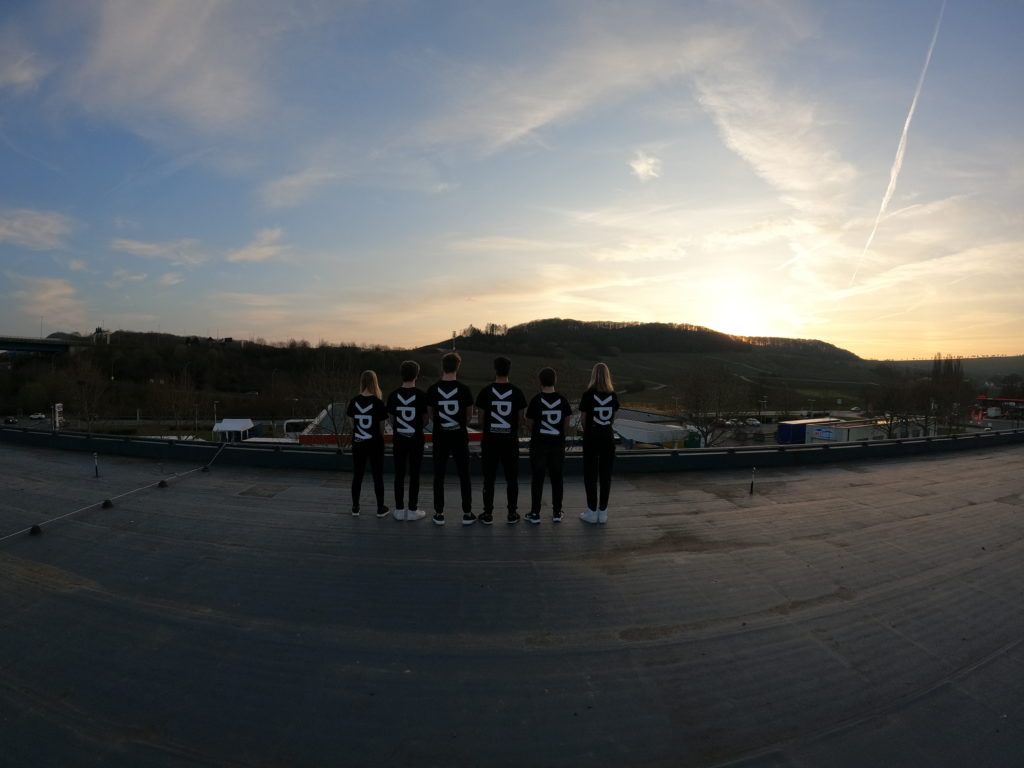 At the beginning of 2021, the Borders shopping center teamed up with the Kaizen Parkour Academy to shoot a promotional clip with the motto “Everything within reach” (“Alles in Reichweite!“). Both the production company and the client were deeply impressed with the result. The commercial was released on Instagram, Youtube and Facebook. https://www.youtube.com/watch?v=suYw7tsFbws Behind the […] 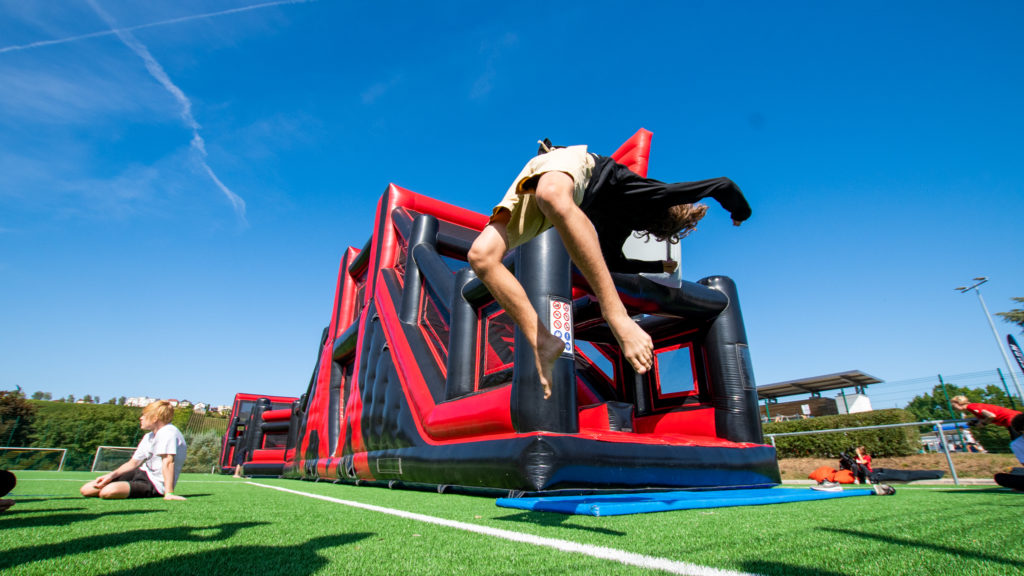 A 50 meters long bouncy castle – the dream of any child was coming true for the kids and adults participating at the Gladiator Run in Remich next to the parkourpark. The coaches and a lot of members of the KPA were not only doing free workshops at the parkourpark that day – they participated […] 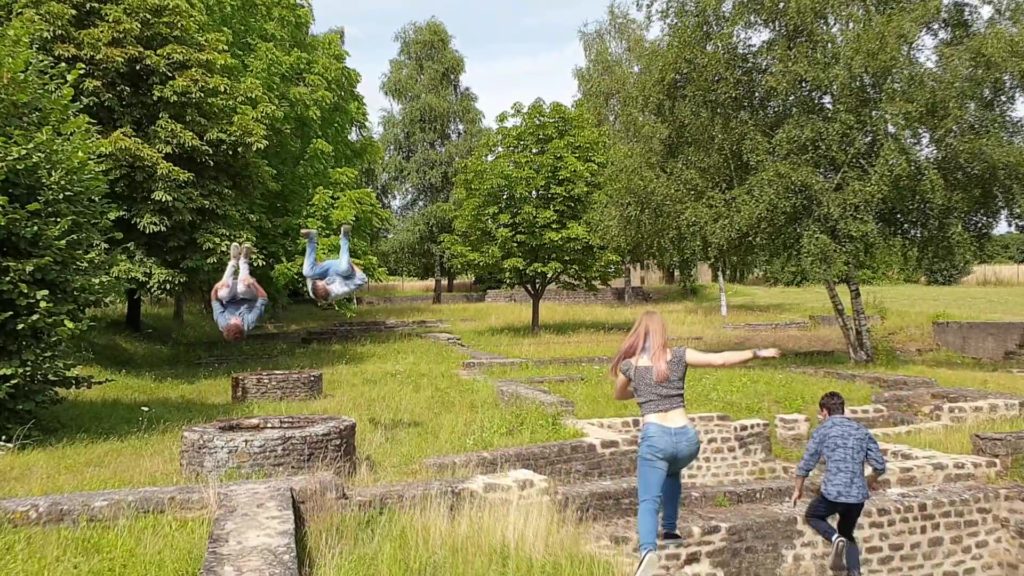 Under the slogan „Find your style!” the coaches of the Kaizen Parkour Academy made an advertisement for the hairdresser salon La Coiffe in Dalheim. They managed to show off the most beautiful places in the region as well as the interior of the salon with the services it offers to their clients. They produced an […]

Carlo and Émilie visited the Jumping Goats Jam at the Freeground Academy for a weekend. They had a great time meeting new people, learning new moves, skating from spot to spot, climbing, rope swinging into lakes, drinking Spezi, doing jumps, flips, swings and a ton of other things. With very sore muscles and a lot […] 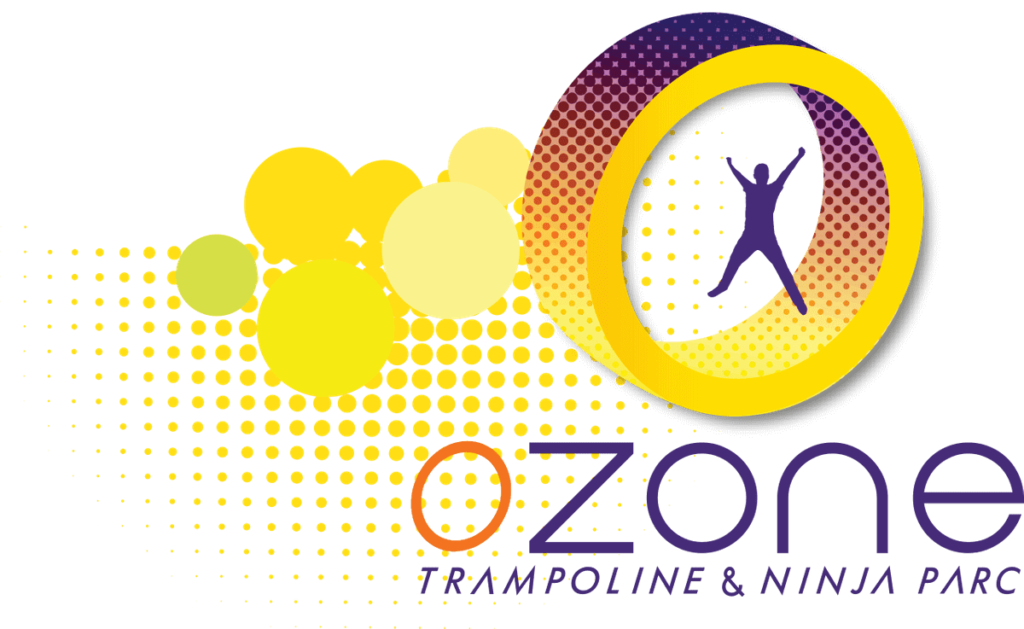 Together with PKLux, a few athletes of the KPA were invited to the O´Zone trampoline park in Foetz to shoot a commercial. After a few hours of flipping around and a lot of fun the shooting was already over. Here is the result: 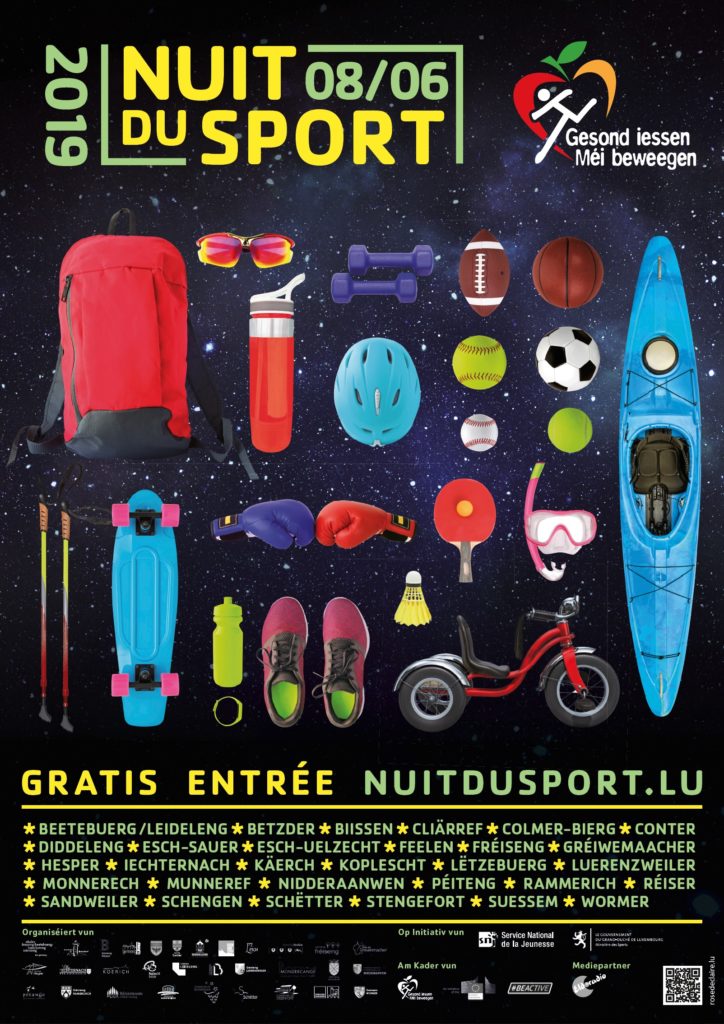 This time, our coaches tried to participate at the Be-Active night in Schengen as a Volleyball team – they had a lot of fun during the whole day, but realized it would be better to stick to Parkour after they took a look at the leaderboard.. https://www.youtube.com/watch?v=OZVXy04Fwu0 Aftermovie made by Charel Zahles. 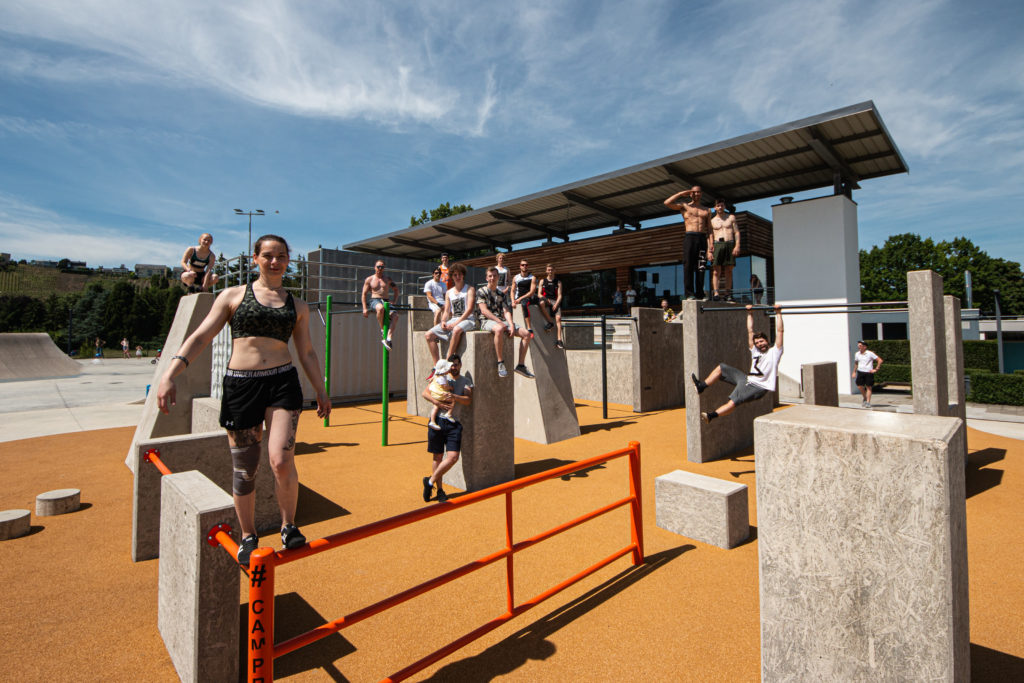 On a prettttty hot summer day, the KPA was present at the Parkourpark for the „Porte Ouverte“ of the Jugendwave, as always with some free workshops for everyone and a show at the end of the day! https://www.youtube.com/watch?v=Ej6u2ootdm4

In April 2019 it was time again to raise some money for Télévie and cancer research. The KPA organized some workshops for the event in Wilwerwiltz together with PKLux. Before a great day of training (together with a lot of new faces) was coming to an end the kids and coaches made a beautiful show […]